Phil Ramone, American music producer and engineer (born Jan. 5, 1934, South Africa—died March 30, 2013, New York, N.Y.), was hailed as one of the most innovative and talented record producers in the industry.

During his five-decade career, Ramone won 14 Grammy Awards (as producer, engineer, and composer), and his projects earned more than $100 million in sales worldwide. Ramone grew up in Brooklyn, where he started violin lessons at the age of three. Although he studied classical violin at the Juilliard School, New York City, he was ultimately drawn to jazz and popular music

Ramone began his career in New York City as a songwriter at the Brill Building, then the hub of professionally written popular music, but he was soon recruited as an engineer at the JAC Recording studio. In 1958 he cofounded A & R Recording, where he produced recordings by many of the biggest names in the music industry, including Billy Joel, Elton John, Paul Simon, Frank Sinatra, and Barbra Streisand. 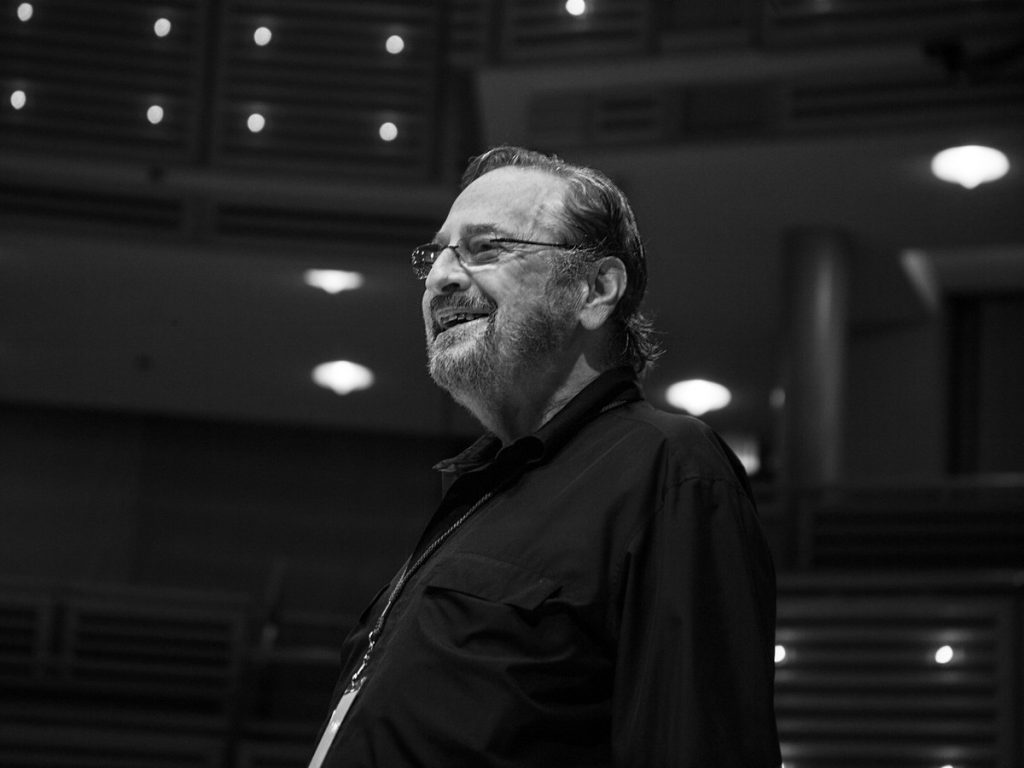 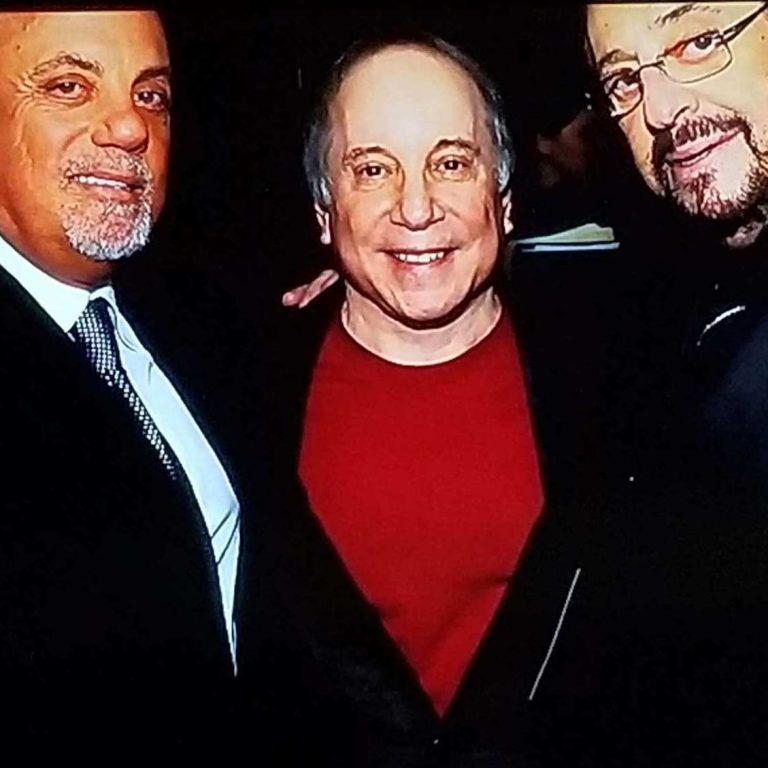